Interested in becoming a member of our fire company, and help the community? Download an application today! 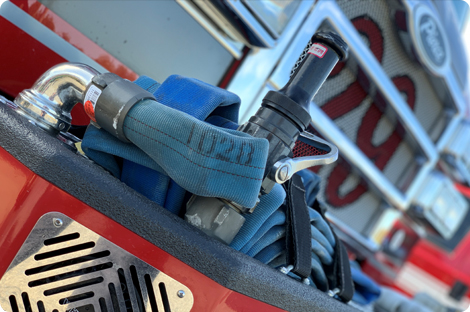 On August 14, 1951, the Augustine Beach Fire Company was organized. We had one fire engine purchased from the Minquas Fire Company in Newport, DE by Sam Green. He bought the pump, engine, hose and coats for a mere $500. The engine was kept in a building behind the old Augustine Beach Hotel which was owned by Tommy Texis.

There are currently no
events posted

Photo of the Day 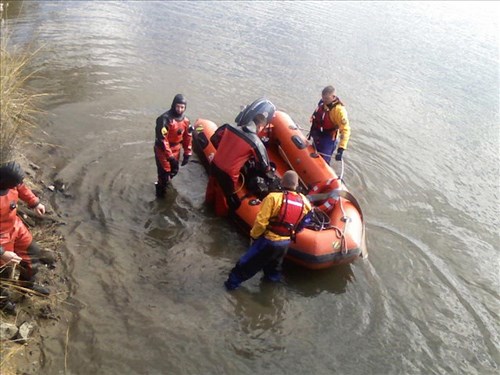 We Need
Your Support