On 7/5/2014 at 01:08 Hrs the Volunteer Hose company of middletown was dispatched to a House Fire in the community of Millbranch. Upon responding the First units were advised that Middletown PD was onscene reporting the home fully involved. Fireboard upgraded the response which added Rescue Engine 296 to the response. The Rescue Engine Crew worked the Fire on the "C" side assisting with suppression and overhaul. The Crew remained on scene for 2 hrs.

All Photos are from the VHC Station 27 Web Site. 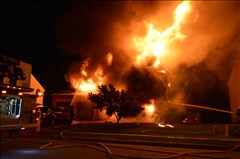 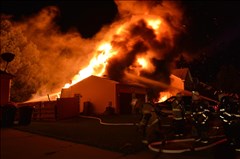 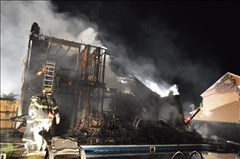 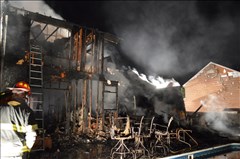 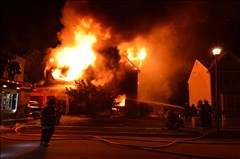 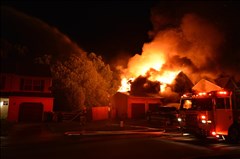 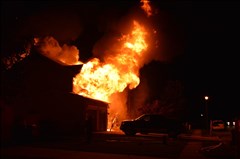 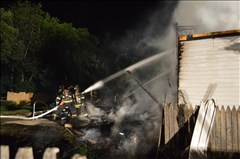