On 8/11/14 the Station was alerted to assist station 15 (Delaware City) on a building fire in the 400 blk of Wilmington Ave in the Gov Bacon complex. Soon after the dispatch the alarm was upgraded to a working alarm and redispatched. Rescue Engine 296 responded and took the second due engine assignement, laying 900' of supply line to the "A" Side of the building. The crew of the Engine went to work in a suppression role and assisted in the Fire Attack. The Rescue operated on scene for 2 Hrs before being released by command. 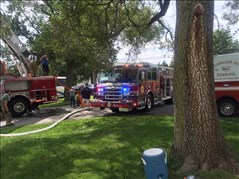 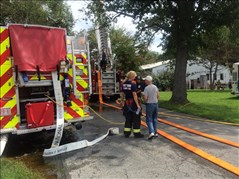 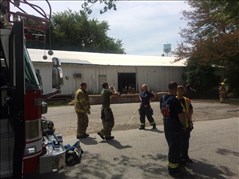 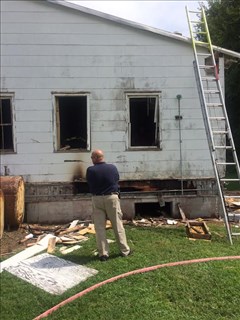 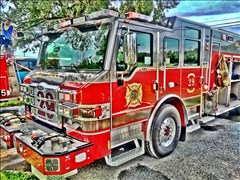